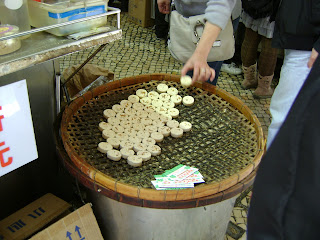 Really tasty almond cookies. They’re packed into molds and then placed on the racks and baked as they are. These were all over Macau. So good! The original recipe is mostly almond meal, mung bean flour, almonds, butter, and such, so Josh could eat them! Yay! 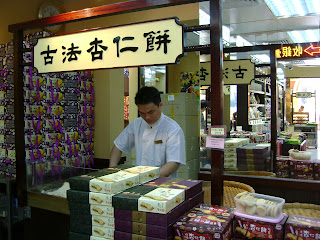 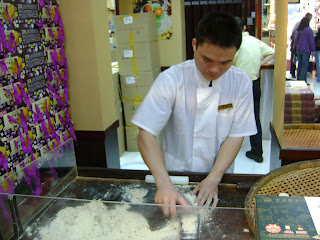 We went to the American Restaurant in Wan Chai, which turned out to serve traditional Pekingnese food! I guess the name of the restaurant comes from the history of the founding of the shop. It was founded right after WWII to entice Americans and other foreigners to eat at their shop. It worked! And I’m so glad it was Chinese food!  Pictured: Jiao zi dumplings, fried tofu with mushrooms, sweet and sour chicken, fried rice, green beans with sweet spicy chili sauce, and cashew chicken. These dishes were the most similar in taste and presentation to what we see in the States, but the sauces were thicker, sweeter, and shinier. MSG? Maybe. David Youtz, the CEO of Mother’s Choice and his family, took us to dinner with the other volunteers of MC – Trina, Stina, Anne, and Sara. It was really fun! 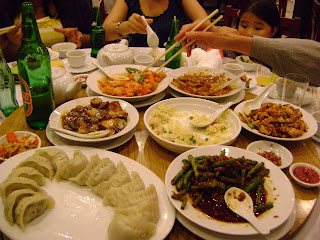 I had stopped at 7-Eleven to see if we could find some dried mango to snack on. I found these crunchy snacks instead… 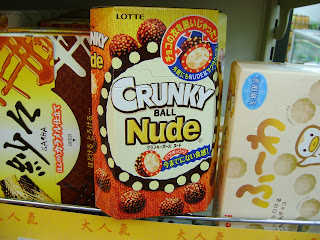 We went to a Malay restaurant with Pinky and Robert after church on Sunday. We had some great food! 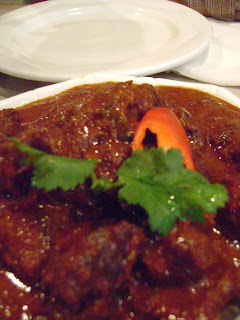 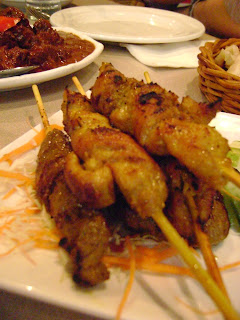 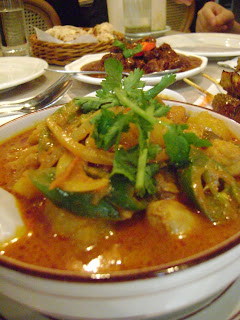 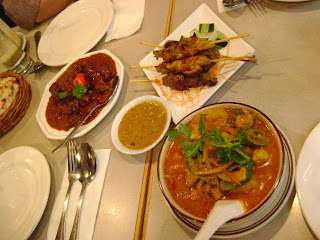 We had dinner and dessert with Stuart and Judy, too. Judy was making steamed milk pudding for dessert. Here’s her set up. We’re going to meet this Wed. for round two so I can see how it’s made! She swears it’s easy, but Josh thinks I should practice before I leave 🙂 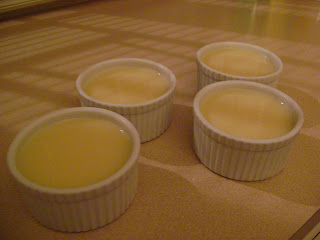 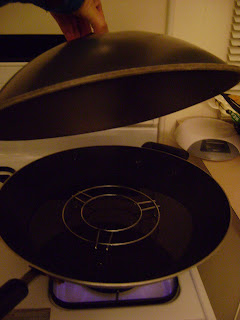 We enjoyed a hot pot dinner with them and got to see how Hot Pot can be done at home. The dumpling below is blurry, but it has fish roe in it. The dumpling has the traditional white dough but is shaped into a tear drop. It tastes better than it looks! 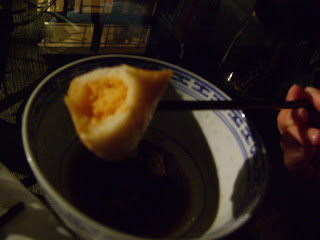 Meat balls! I think these were beef, but I can’t be sure. 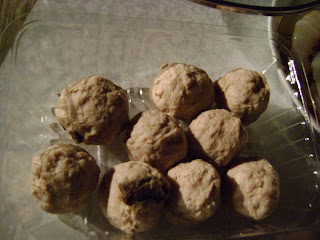 Prawns made the broth so flavorful! 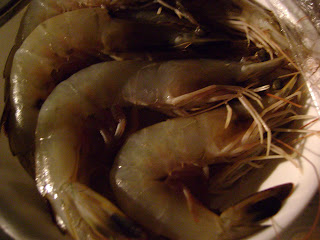 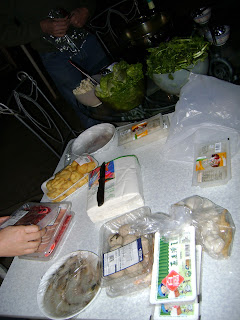